You are here: Home / Arts & Crafts / The BFG Comes to Skye 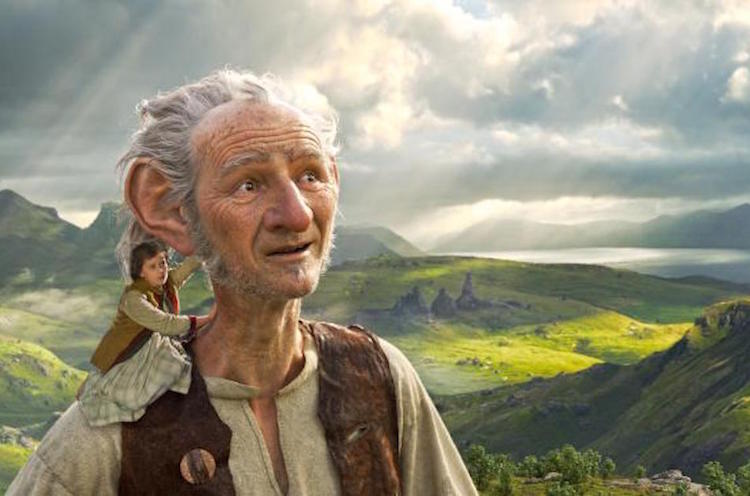 Looking to hunt for a Giant? Why not head to Skye and explore Giant’s Land?

The new stunning adaption of the much loved Roald Dahl book ‘The BFG’ is the latest Hollywood blockbuster to use Skye as a location featured in the film. Macbeth, Prometheus and Stardust are just some of the movies previously filmed on Skye, with the next instalment of the Transformers franchise also rumoured to be shooting on Skye in the future.

Although the BFG used locations in other Scottish islands, such as Orkney, and around Scotland, Skye was the main setting featured. Wide, cinematic shots of Skye were used in the film to represent Giant’s Land, the land where the BFG lives. The main locations featured were the Quiraing, the Old Man of Storr and the Fairy Glen. Skye’s varied landscape, with mountains, cliffs, lochs and moors, makes the island’s world famous terrain the perfect setting for the film.

Skye’s legends are full of tales of Giants, with many of these legends surrounding the Old Man of Storr and where he came from. So where else could be a more fitting location to feature in the BFG’s Giant’s Land?